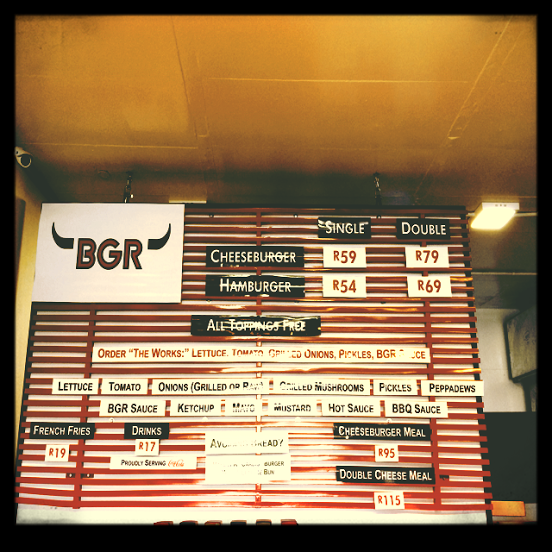 Yes well, that’s what BGR has done for Joburg, created a little New York hotspot, a little Shake Shack glory in the concrete jungle. There are a few other burger joint franchises that have taken on what some South Africans are now coming to terms with – the Smash Burger. Be gone coarse, fat, frikkadel type hamburger patti. No. smash burgers are where it’s at & the name isn’t that hard to figure out – a ball of meat is literally flattened onto the grill & cooked until a savoury crust *flavour* forms. Now what sets BGR apart from these other Smash franchises? Well 1, it isn’t a naffy franchise & 2, their new store is a sort of temporary situation in the Caltex garage, on Jan Smuts, opposite Kaya FM. They aren’t all flash & glory, preferring to rather concentrate on the burger glory of it all.

The owners are Americans who seem to really have a love for SA, Joburg in particular – that in itself is a breath of fresh air. Speaking of fresh air, their entire business philosophy surrounding BGR is just that – fresh. Creating a terrific working environment by really giving back to their employees. 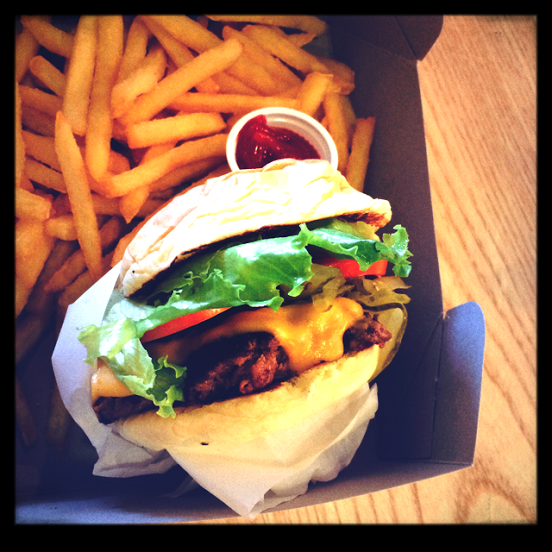 But back to the hero, the burgers. Choose between Hamburger or Cheeseburger. All toppings are FREE. The Works is a winner – think traditional garnish (lettuce, tomato) & add pickles, grilled onions & BGR sauce. Yes please, thanks. French fries that are real – I’ve said this a few times but again, think Shake Shack style here. Sodas are the usual & you can top up as many times as you want. Their meat is supplied by that fabulous butchery in Parkhurst that starts with a B – you know which one I’m talking about.

Frozen custard will be arriving soon, as well as shakes – because everybody knows you can’t have a proper burger & fries experience without a shake – no you can’t. Follow on IG @eatBGR 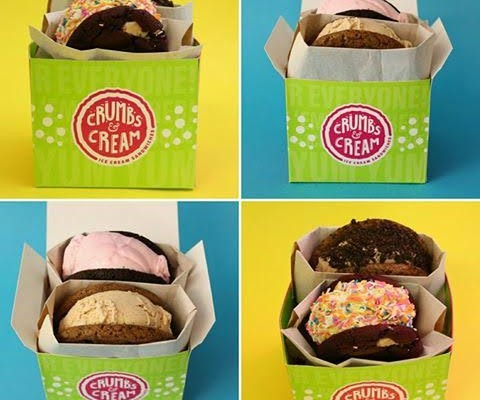 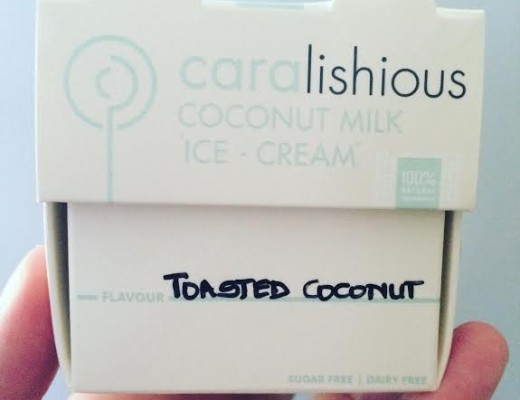