Iced Tea Tuesday (See What I Did There?)

On Friday I received a parcel at my door (I really, really, REALLY like that sort of thing). Naturally I was all sorts of curious & before ripping things open I took a few snaps (Instagram purposes you see). Well… hello parcel of healthy delight. Freshpak had sent over some fruit stuffs, as well as a BEEEEG box of that Rooibos tea. The little card in the box of health stated Iced Tea. Rad. So Iced Tea it would be… When drinking or ordering Iced Tea, I always feel like I should put on a really heavy Southern Drawl – because – you know, the movies. But I didn’t, I just thought about it…

Rooibos tea as most know is caffeine free (I guzzle too much of the stuff, so this would be good for me). Basically, Freshpak was asking me & others – “What’s Your Flavour?” – combining cool tea with whatever flavour tickles your fancy. The lovely tea peeps supplied a couple of recipe ideas but I had my own flavour combo in mind *rebel* & went with the following *I’m sure they won’t mind*

Take a large jug. Place 6 Rooibos teabags in said jug. Pour boiling water over the bags and leave to steep for about 5 minutes.Remove tea bags, add 4 tbsp (60ml) honey (or to your taste) & stir to dissolve. Add 2 sliced lemons & a few slices of fresh ginger. Pour the tea mixture between another two jugs and top each jug with 500ml of cold water.

Add loads of ice before serving. Fresh mint would also be a rad addition.

*I had a few stripey straws lurking about & some jam jars – because I just have stuff like that in my kitchen at any given time. If you don’t – the world will keep on turning guys – no stress* 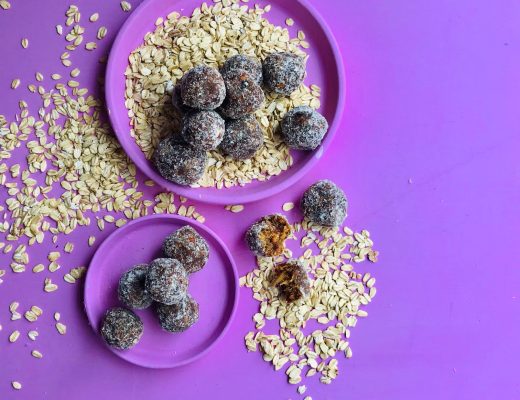 There’s A Frozen Chocolate Kiwi On My Stick #14daysofZespriSA