*I would love to win with the Hot Potato Blogger Challenge*

After the winning combination & flavour appeal I had with the “It’s All About The Potato Bread”, I needed another two recipes that had more “wow” appeal than just a bowl of boring old mash. One of my most favourite things are golden, SUPER crunchy roasties, also known as the ultimate Roast Potato. Roasties might seem like a simple side to some, but not to me… I can quite happily munch my way through an entire tray, along with a crispy, green salad… Although these potatoes are roasted, I prefer to call them “Smashed Roasties” – Recipe down below… 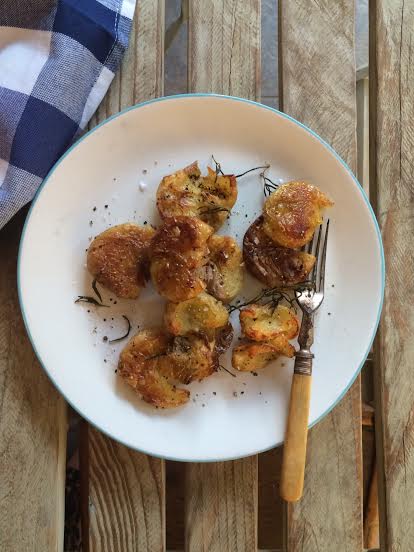 Along with the “Smashed Roasties”, I had a few spare potatoes lying around (as one does when taking on a potato challenge). That meant next up was a little recipe I like to call… “Potato Blinis with Spinach Cream Cheese & Smoked Salmon Trout” – recipe also down below… (you can thank me later for this one) 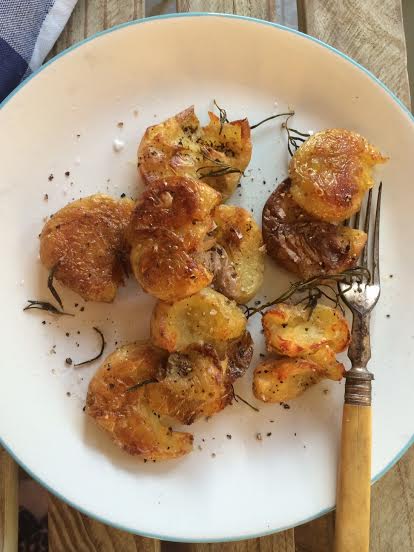 1. Place the potatoes on a large, heatproof plate, prick each potato a few times & microwave for 5-6 minutes.

2. Remove from the microwave & place on a large roasting pan. Squash each potato with the back of a knife (you want to smash them).

4. Dust the potatoes with the Parmesan & place back in the oven for a further 5 minutes until crunchy & golden. Scatter with lemon zest just before serving. 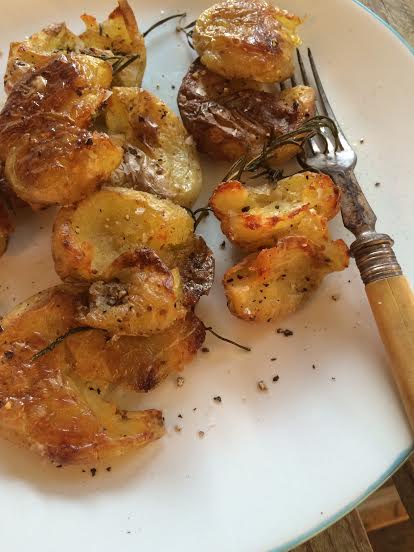 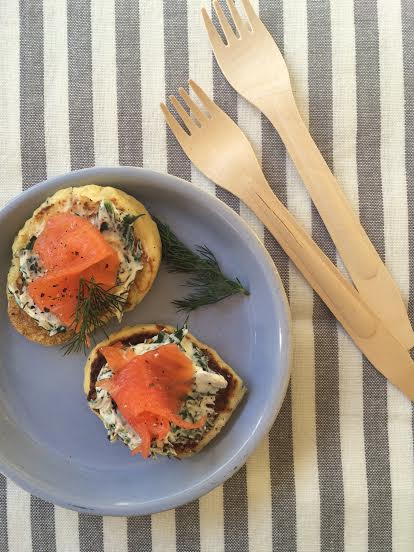 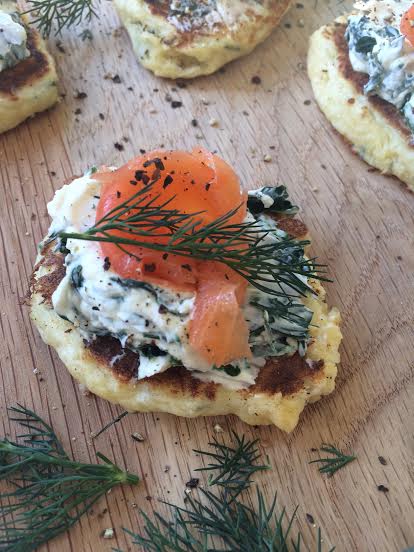 For the spinach creamed cheese:

1. While the potatoes are still hot, mash with the milk and set aside to cool.

4. Grease a non-stick frying pan with some butter. Drop spoonfuls of the blini mixture into the pan. Cook for 1-2 minutes on each side. Repeat with the remaining mixture.

5. For the spinach cream cheese; add the spinach to a clean pan, along with 2-3 drops of water and cook until wilted. Remove from the heat and cool. Once cooled, squeeze all the liquid from the spinach and chop finely.

7. Add some of the spinach cream cheese to each blini & top with smoked salmon trout. Garnish with dill just before serving & a grinding of black pepper. 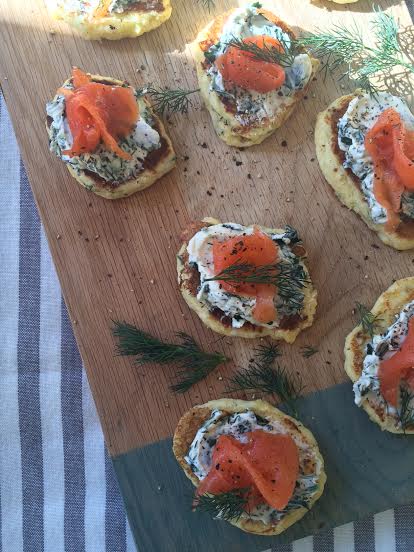 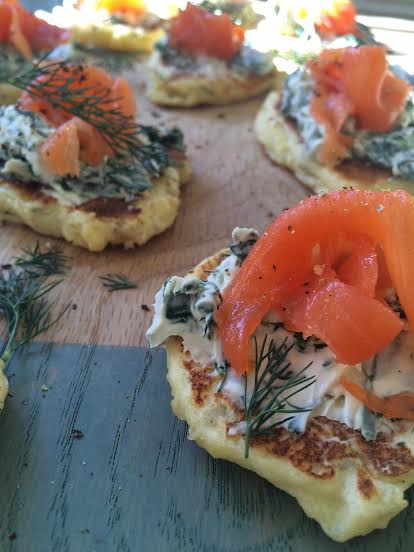 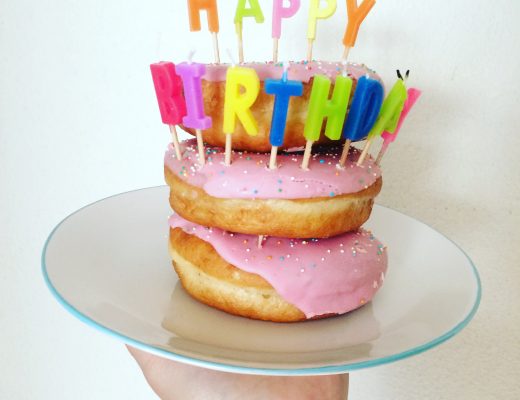 When You Don’t Have Time To Bake. Make A Doughnut Cake. 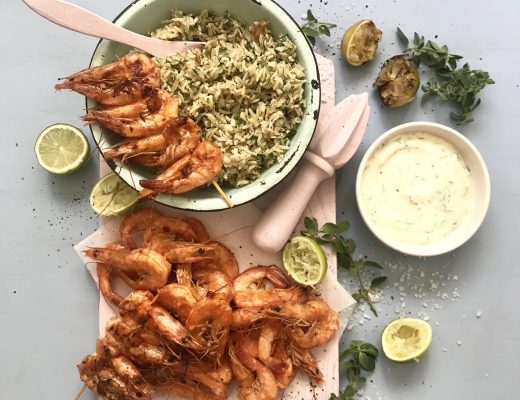 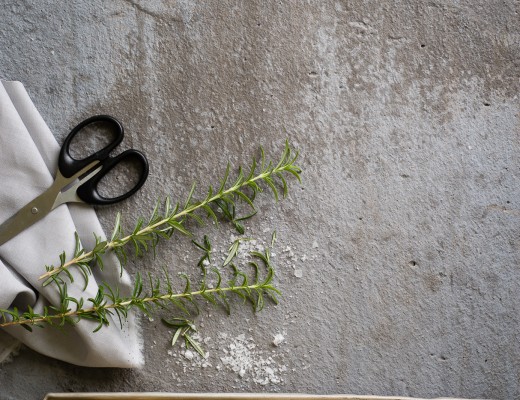 Rosemary Breadsticks *I Bought The Dough. It’s So Easy*